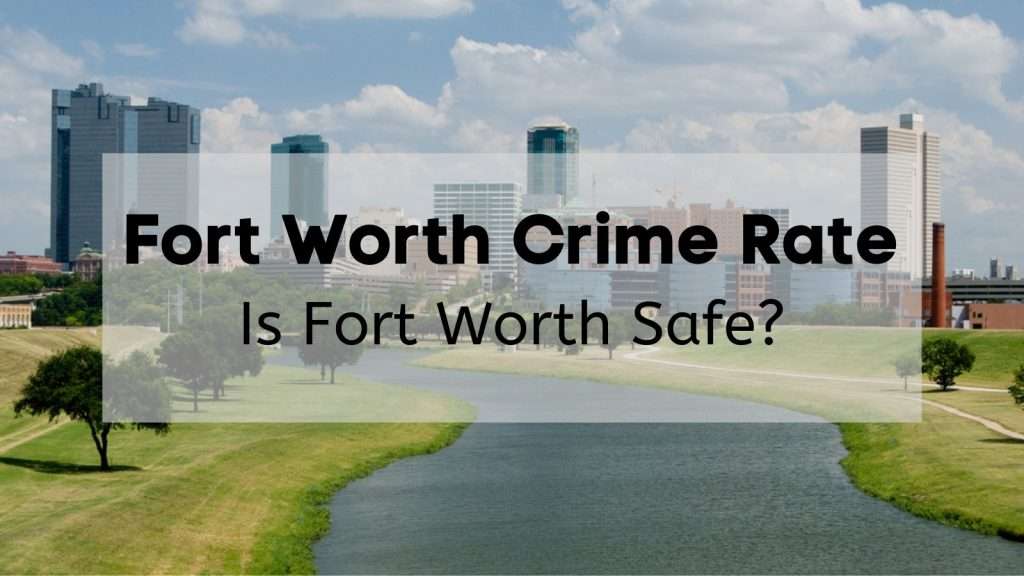 If you’re considering moving to Fort Worth, you’ll find great restaurants, world-class museums, vibrant nightlife, and the Fort Worth Stockyards. You’ll also find quiet neighborhoods, affordable living, and plenty of things to do. But you might be asking yourself, is Fort Worth a safe place to live? Fort Worth crime rates have been on a downward trend over the last 20 years. As with any big city, some neighborhoods do have crime; however,, there are safe places to live in Fort Worth.

This guide to crime in Fort Worth can help you avoid dangerous areas, find the safest neighborhoods, and decide if Fort Worth is right for you.

Understanding the Fort Worth Crime Rate – How Crime Rates Are Calculated

Not all incidents are the same, and they aren’t reported the same either. Crimes are categorized into violent and property crimes. Violent crimes include homicide, rape, robbery, and aggravated assault. Property crimes include arson, burglary, larceny theft, and motor vehicle theft.

While it might seem natural to use crime rates and statistics to compare whether Fort Worth is safer than surrounding cities, the FBI discourages doing this. Here are some important factors that the crime statistics don’t take into consideration when making these comparisons:

What Is the Fort Worth Crime Rate?

Here are the crime rate statistics for Fort Worth, based on data released by the FBI for 2020:

Here’s how Fort Worth compares to the national averages:

Here’s how Fort Worth compares to Texas averages:

The Fort Worth Police Department provides a Fort Worth crime map via CrimeMapping.com, where you can view crimes near an address, select a specific date range, or search on crime types. CrimeMapping.com also has an alert system that can send you email alerts regarding recent incident activity in your area.

Violent Crime in Fort Worth

The number of violent crimes in Fort Worth by type in 2020:

The number of violent crimes per 100,000 people (compared to the national average) in Fort Worth:

Your chances of becoming a victim of a violent crime in Fort Worth is 1 in 183. This is lower than the state average of 1 in 222.

The Fort Worth Police Department is dedicated to making Fort Worth one of the safest major cities in the U.S. In April 2022, they implemented the Fort Worth Safe Violent Crime Strategy, and as of August 2022, homicides have decreased by 5.5%, nonfatal shootings have gone down by 24%, and aggregated assaults have declined by 23%.

Property Crime in Fort Worth

Here is how the Fort Worth crime rate (number of reported crimes per 100,000 people) compared to Texas crime rate and the U.S. rate for property crime in 2020:

Although property crime rates are higher in Fort Worth than they are nationally, most of the crime is concentrated in a few areas. Knowing which areas are safe and which are dangerous greatly impacts how safe Fort Worth will be for you.

High Crime Areas of Fort Worth

When you know which neighborhoods in Fort Worth have the highest crime rate, you can take the necessary precautions and reduce the risk of being a victim of crime. Below is a list of the most dangerous, high-crime areas of Fort Worth.

Southeast has a crime rate that is 131% above the national average. The violent crime rate is 169% higher. Poverty, a high unemployment rate, and gangs are three major problems. The robbery rate in the Southeast is extremely high.

Western Hills-Ridglea is one of the most dangerous neighborhoods in Fort Worth, despite the police working tirelessly to lower crime in the area. Violent crime in Western Hills is 139% above the national average. The household income is below average, which contributes to violent crime. However, the neighborhood saw an 11% decrease in crime over the past year.

Safest Neighborhoods in Fort Worth 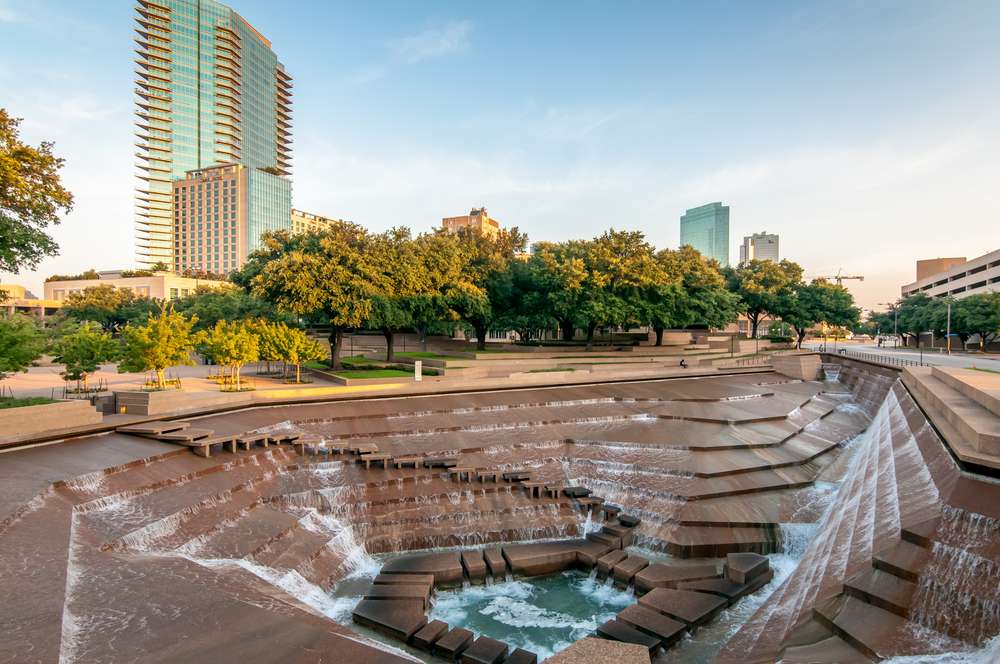 The Downtown crime rate is lower than 81% of Fort Worth neighborhoods. The area is vibrant with young professionals, great restaurants, nightlife, and lots of entertainment. The crime rate here is 34% below the national average.

The Far Southwest neighborhood has some of the most prestigious neighborhoods in the city, including Bellaire Park, Mira Vista, and Quail Ridge Estates. The crime rate is 24% lower than the national average.

Fort Worth Safety Tips – How to Avoid Crime in Fort Worth 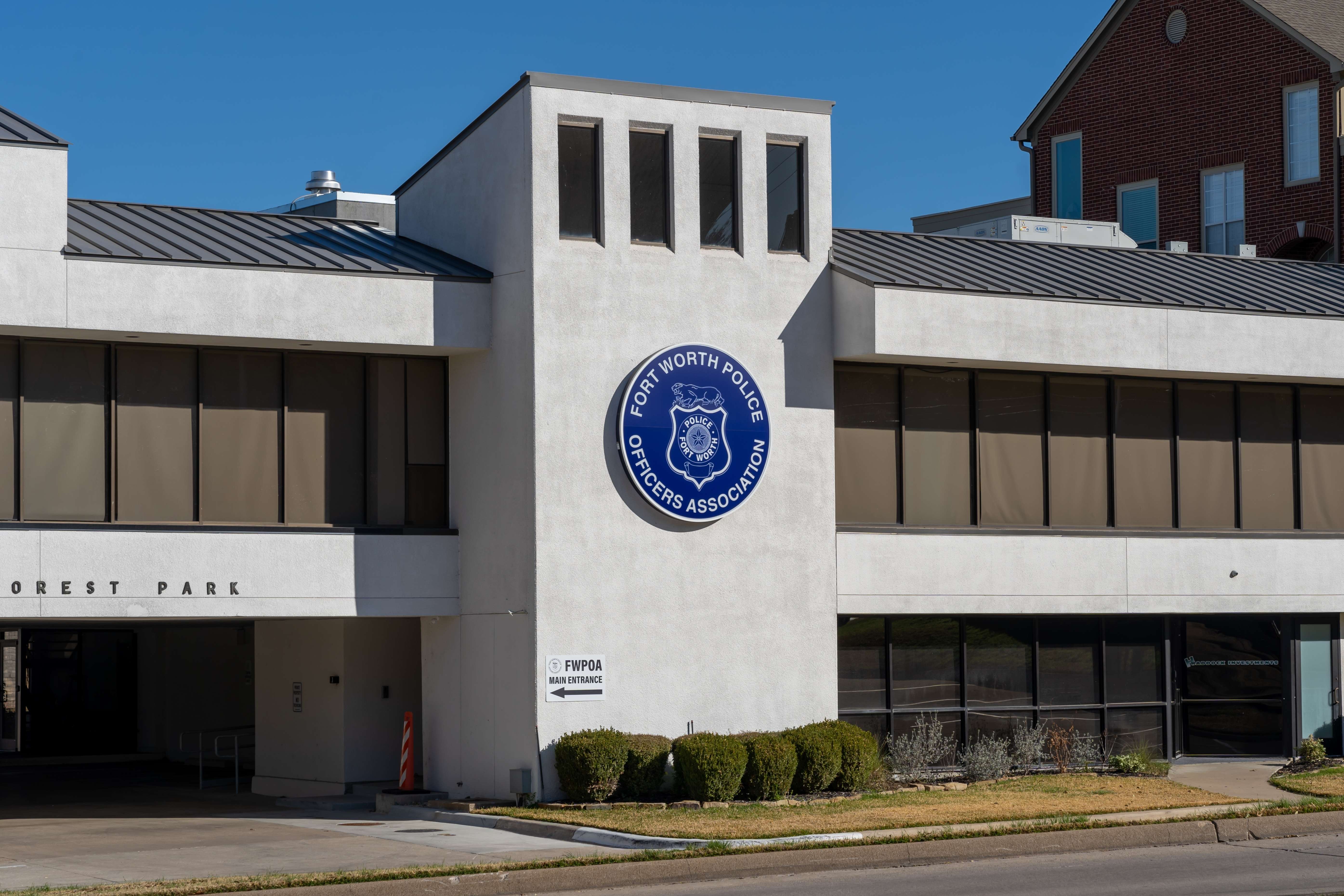 As with any big city, there are places to avoid and precautions you should take. While crime exists in Fort Worth, it’s considered a moderately safe city.

Downtown is one of the safest areas in Fort Worth, boasting the best crime rate in the city.

Fort Worth crime rates are 40% higher than the national average.

Fort Worth is safer than Dallas. Although the crime rate in Fort Worth is higher than the national average, in most neighborhoods, you don’t have to worry about crime as long as you take normal precautions.

Fort Worth has plenty to offer. If you’re ready to move to Fort Worth, call Brothers Moving & Storage today at 469-000-0000. Our highly-trained crew of professional Fort Worth movers will make sure that your move is easy and hassle-free!